“Your bike gotta make it through the test ride. If it breaks down you’re done.” Simple as that.

That morning, everyone met up at our usual spot. Mike and his buddy Andy from Recycle Garage rode all the way from Santa Cruz to join us 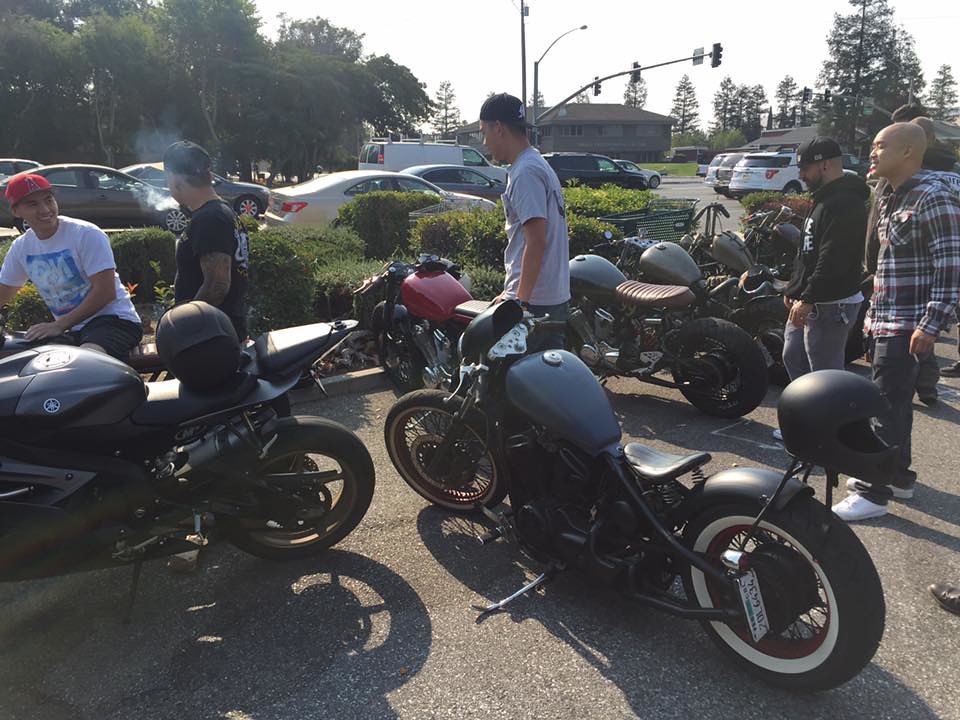 Uvas was the destination 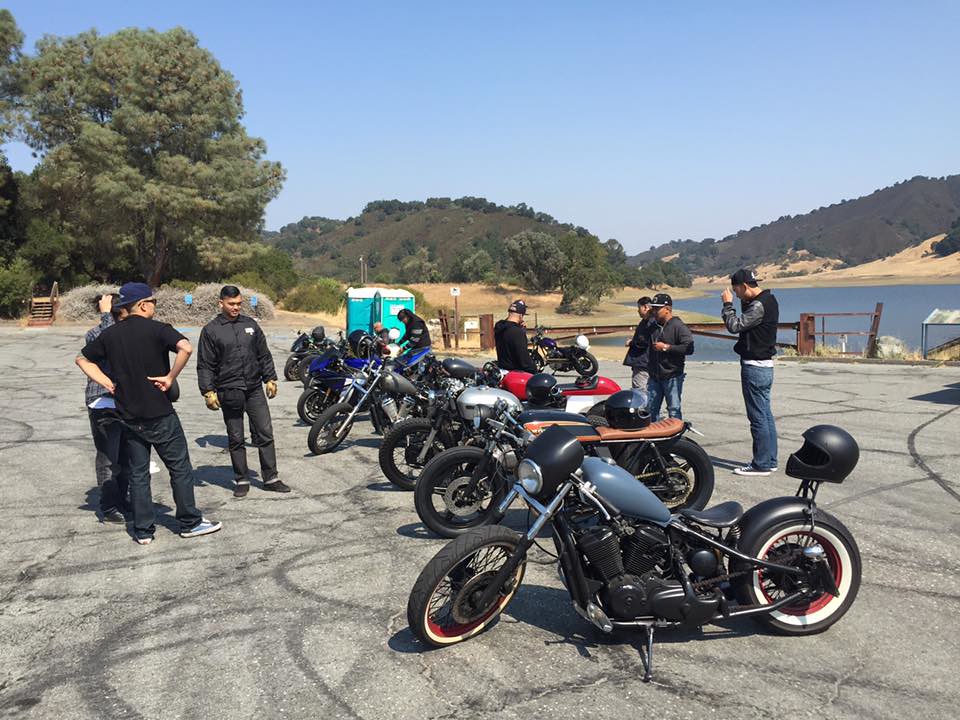 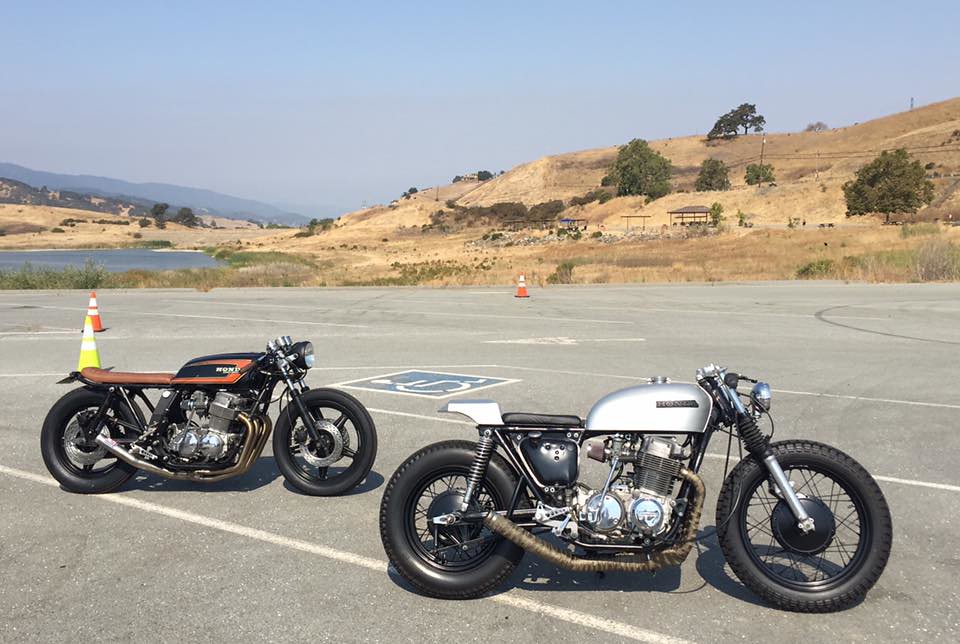 Brian surprised everyone with his color scheme. Fcken nailed it. So good! 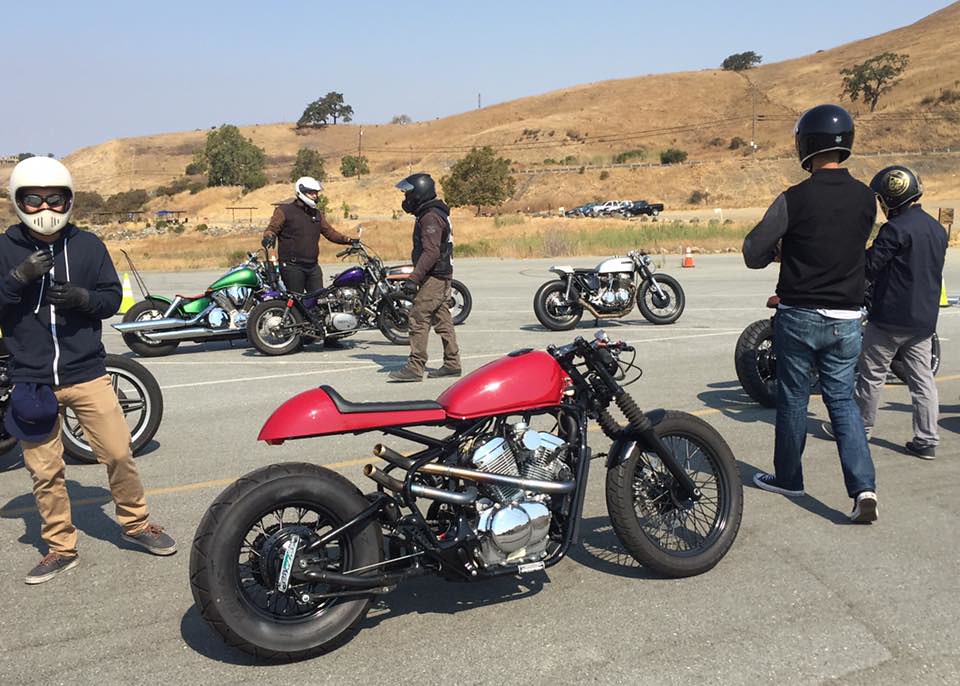 Creeping in the back is Mike’s bike “Lucky Charms” 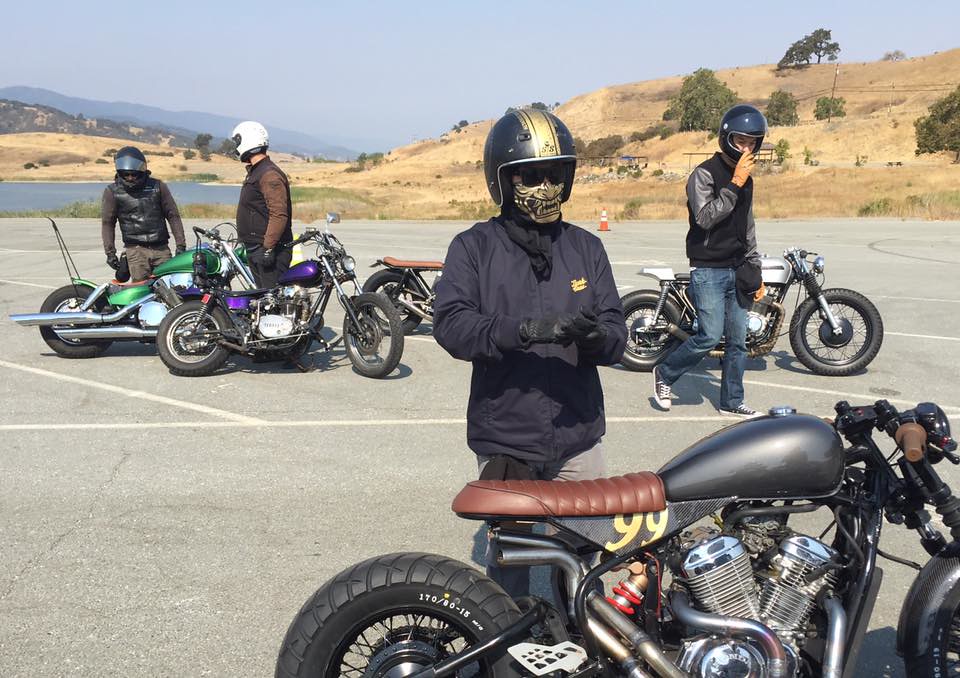 The Shadow boys came out hard on this build. I was very impressed. 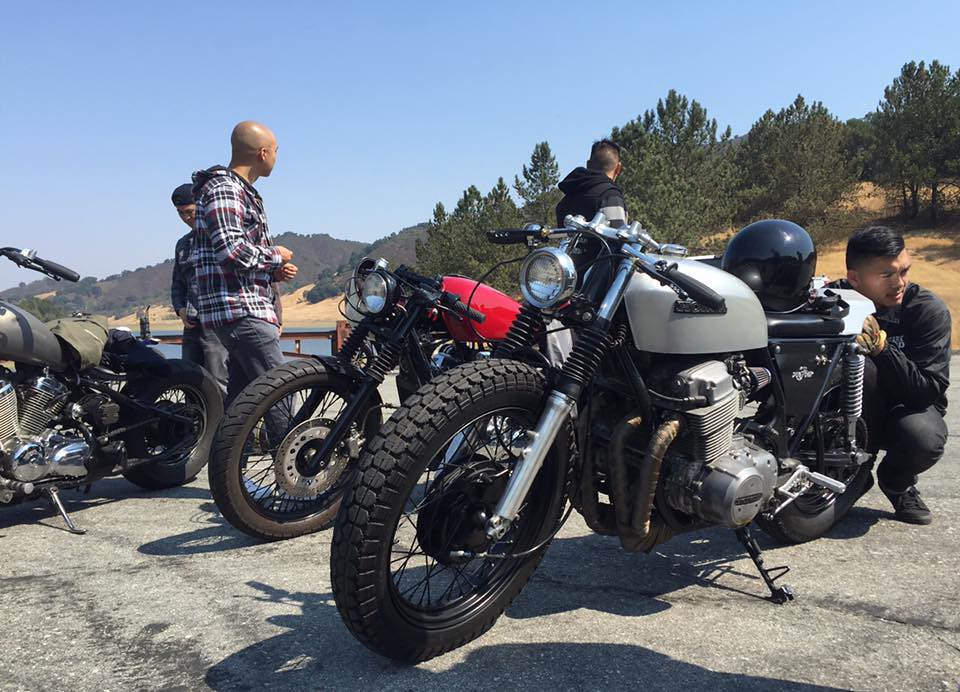 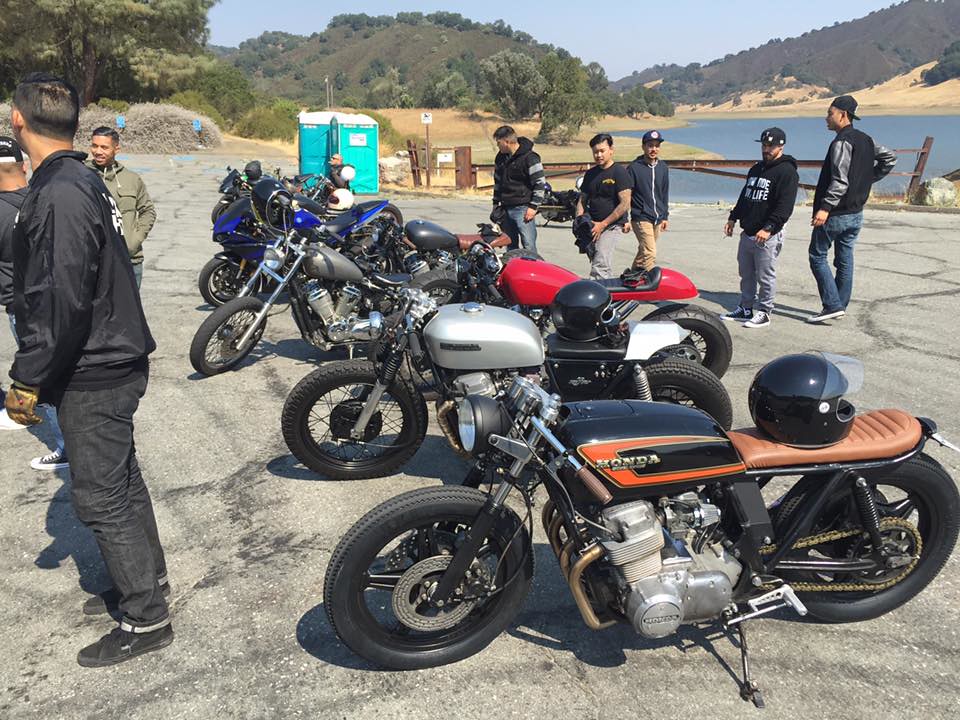 Everyone made it through the Test Ride. Like how it should be. Breaking down was so 2013. 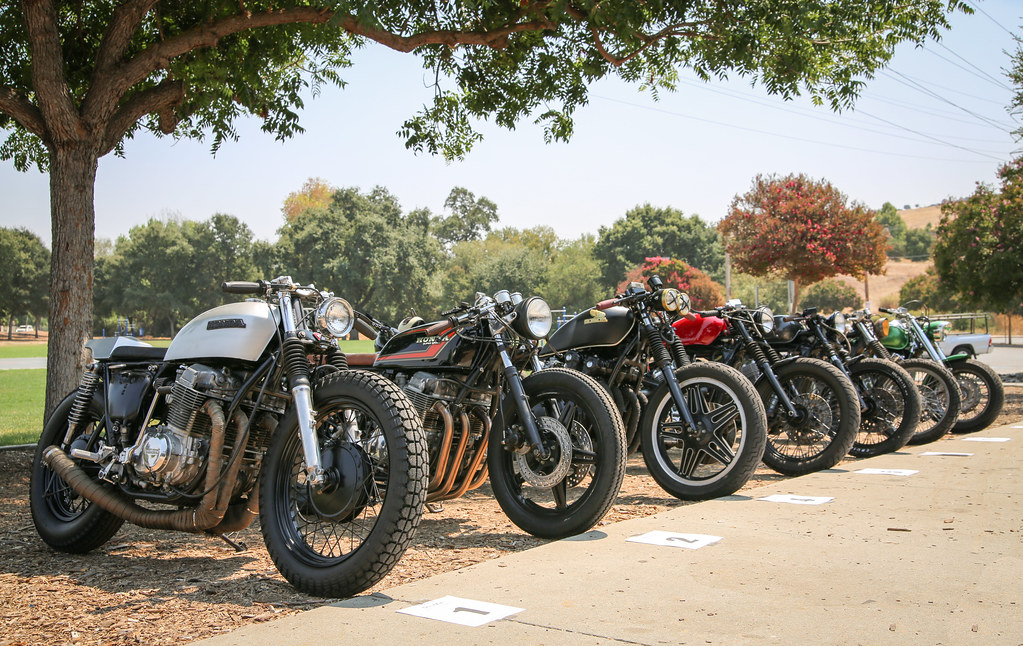 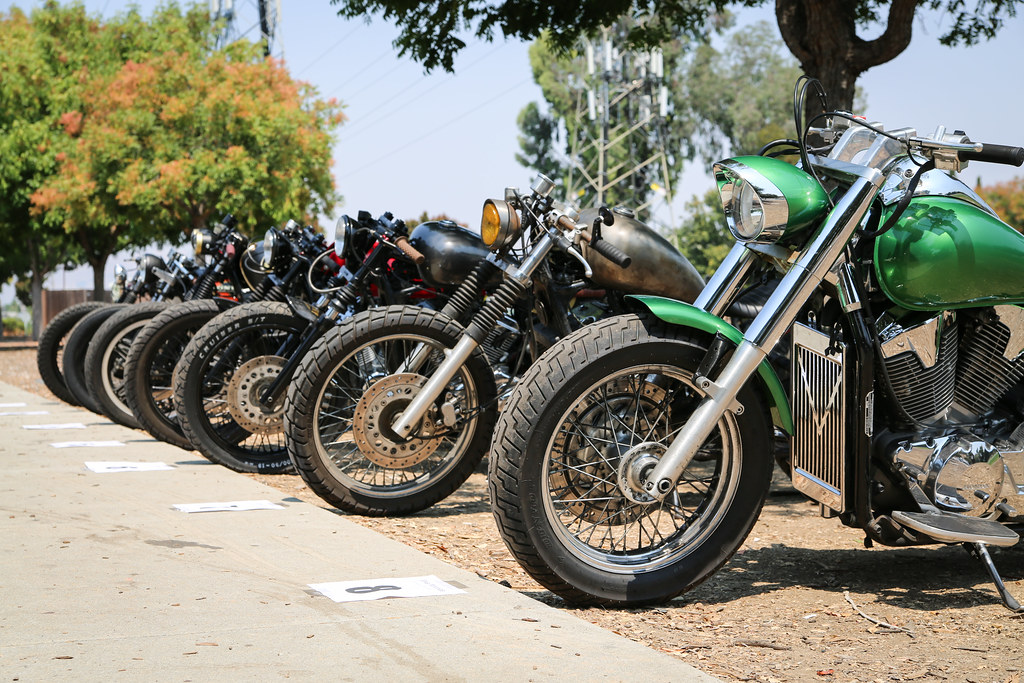 It was our first time meeting Mary from Recycle Garage and she definitely made a great first impression. What better than our own Lnsplt cupcakes??! Thanks Mary! 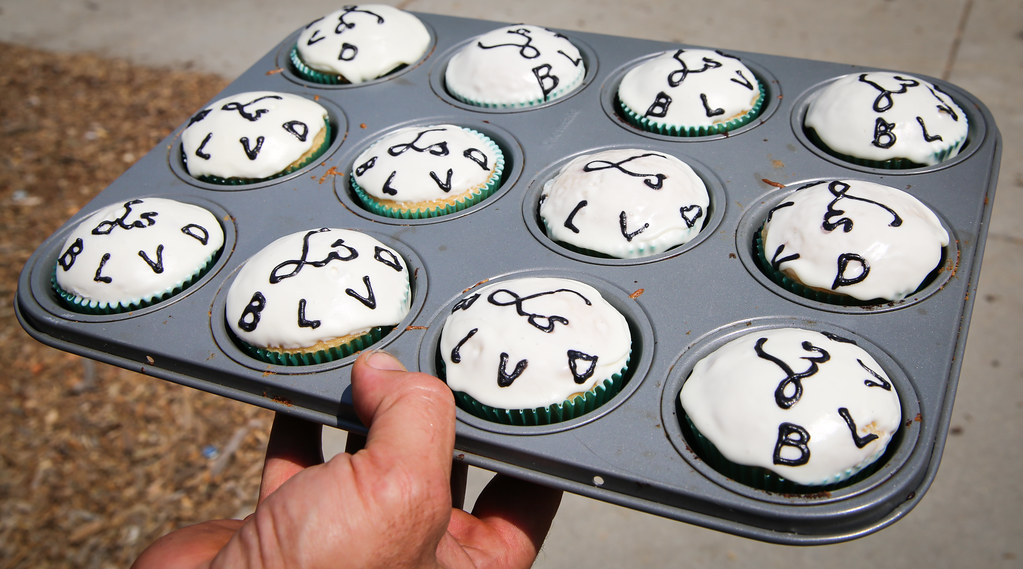 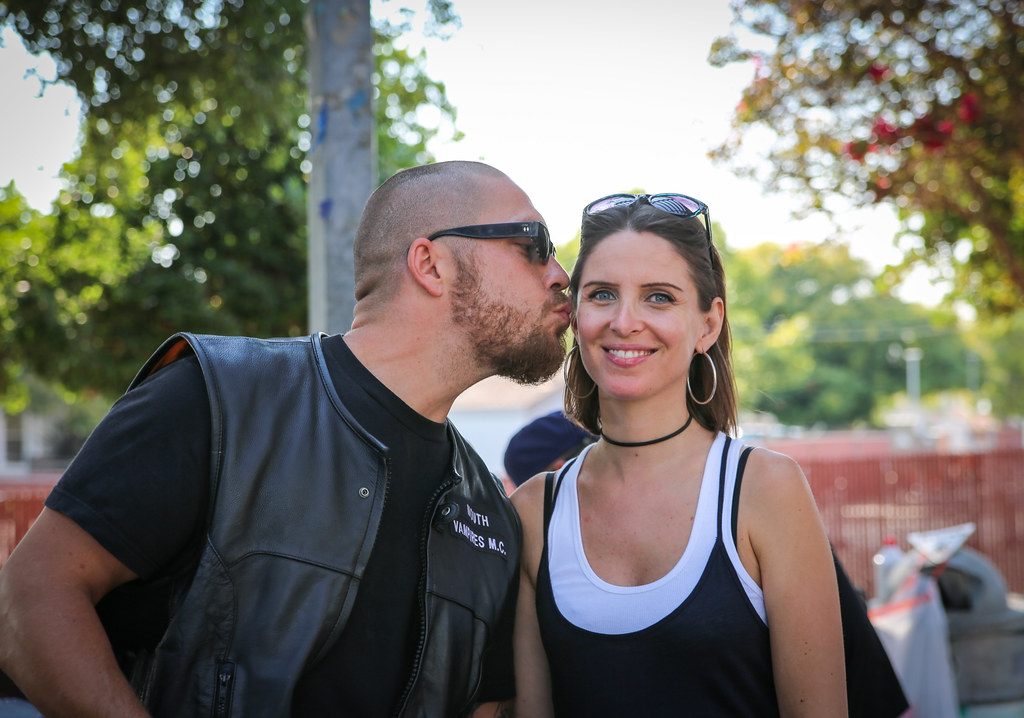 There were 2 trophies for this year’s build off. People’s Choice… 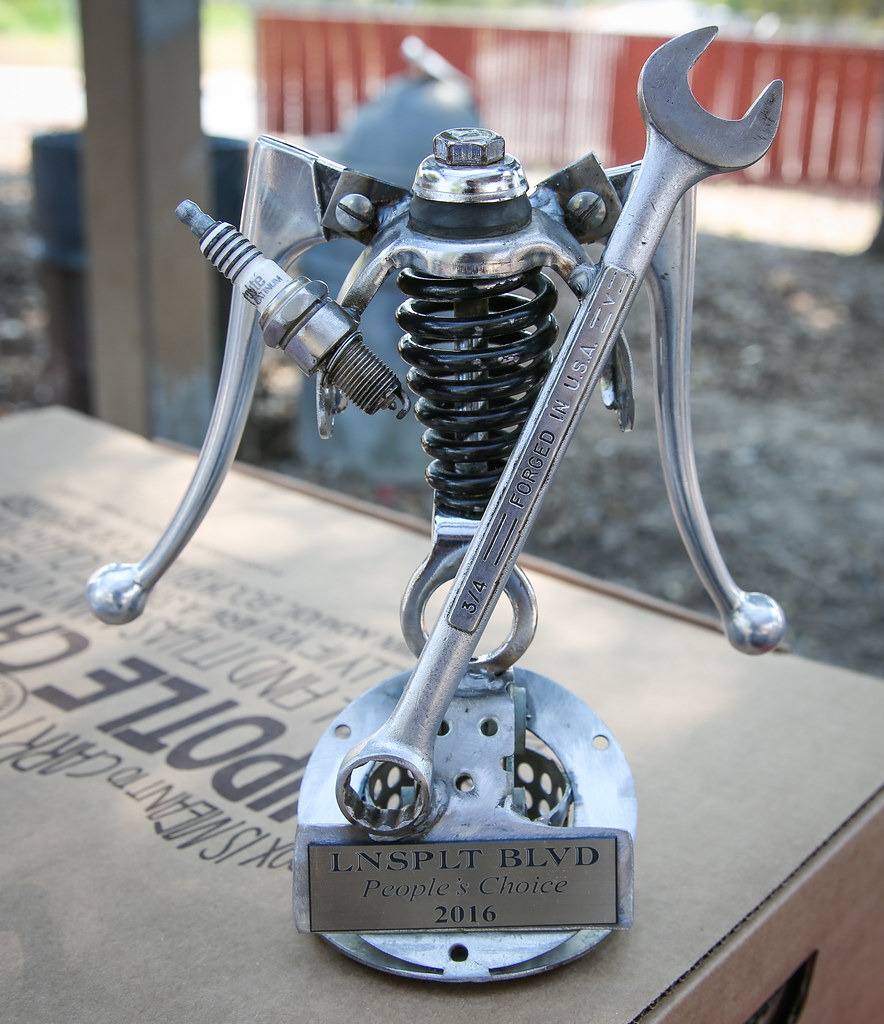 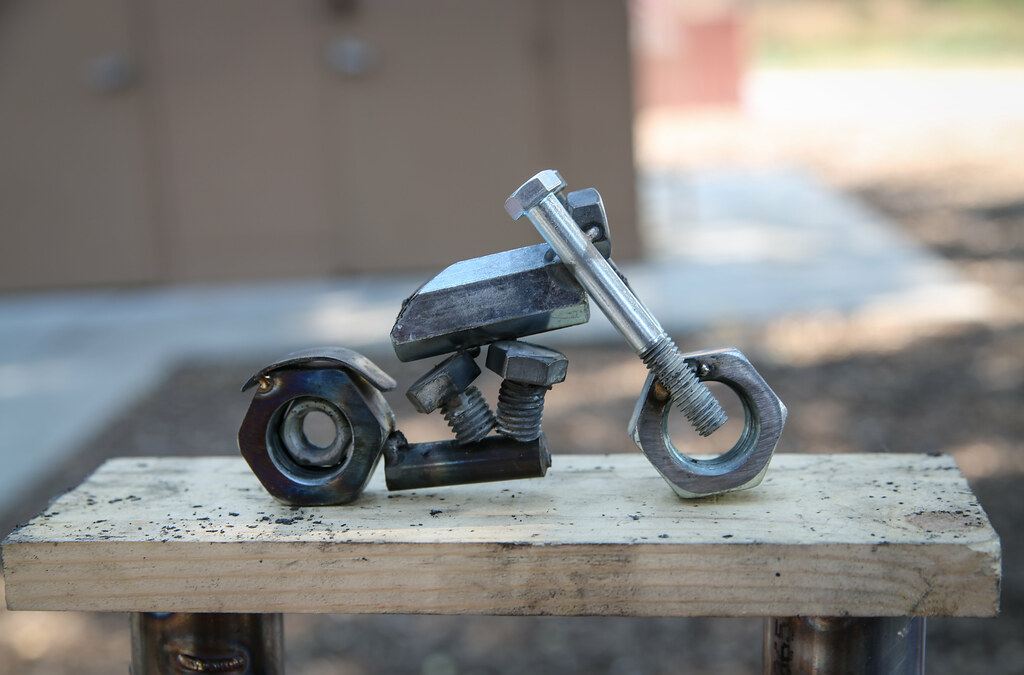 If you were wondering where was bike number 3? Well.. let’s just say. Shit happens lol. 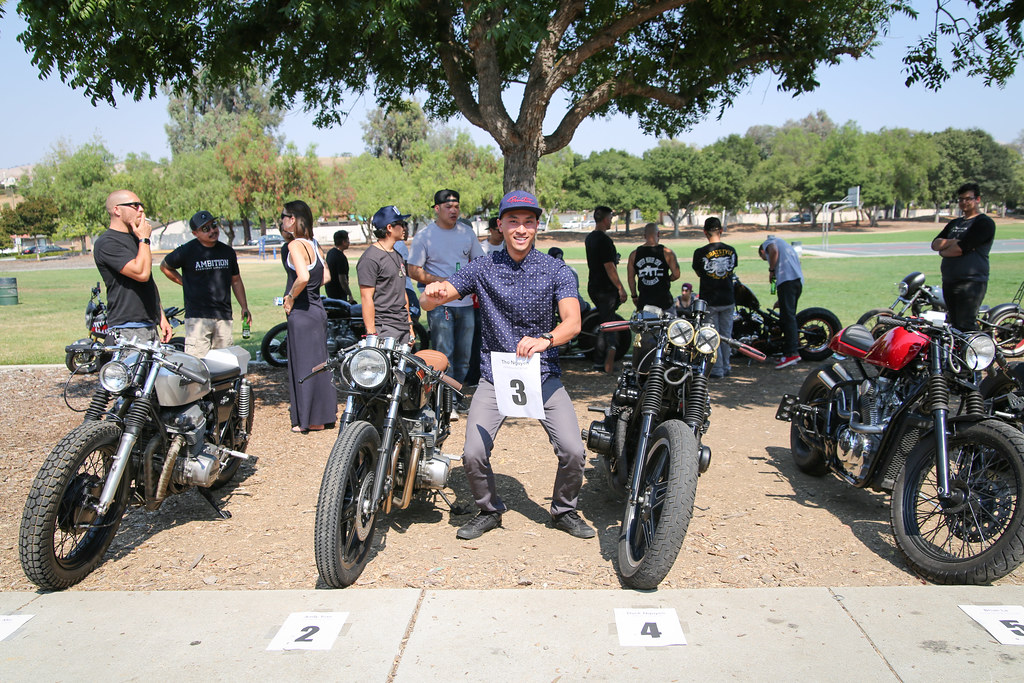 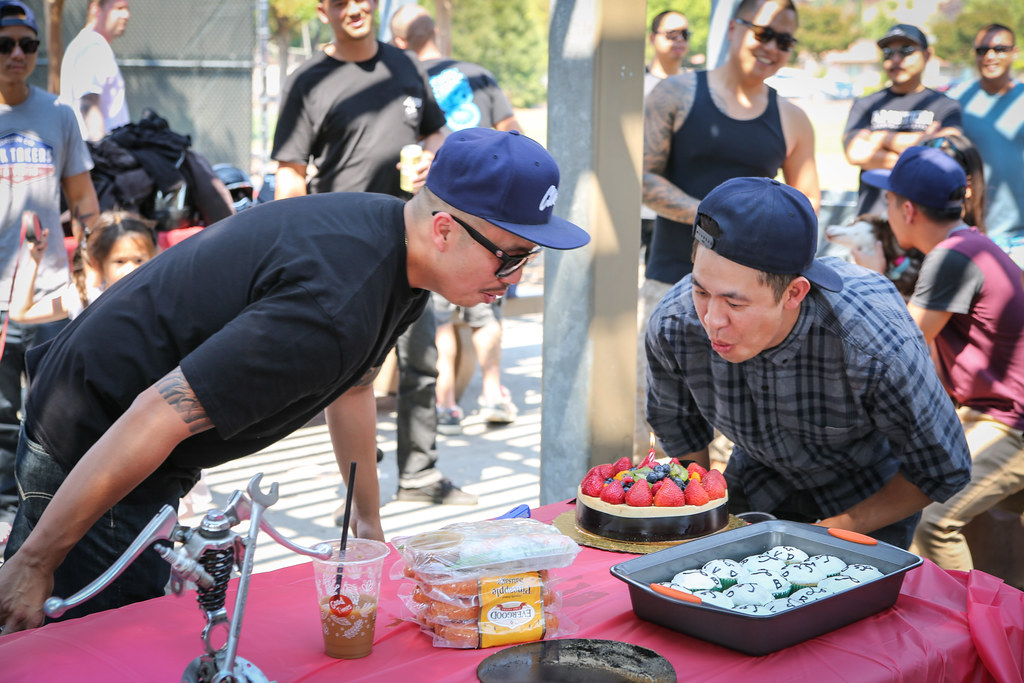 “Hey bro, you can blow with me but don’t get too close alright?” 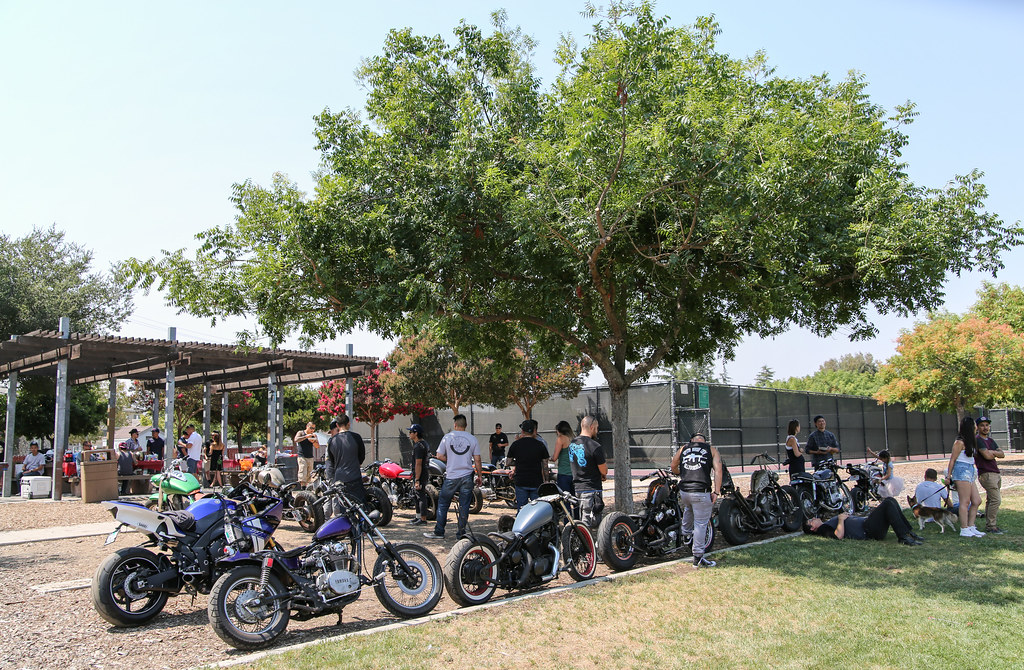 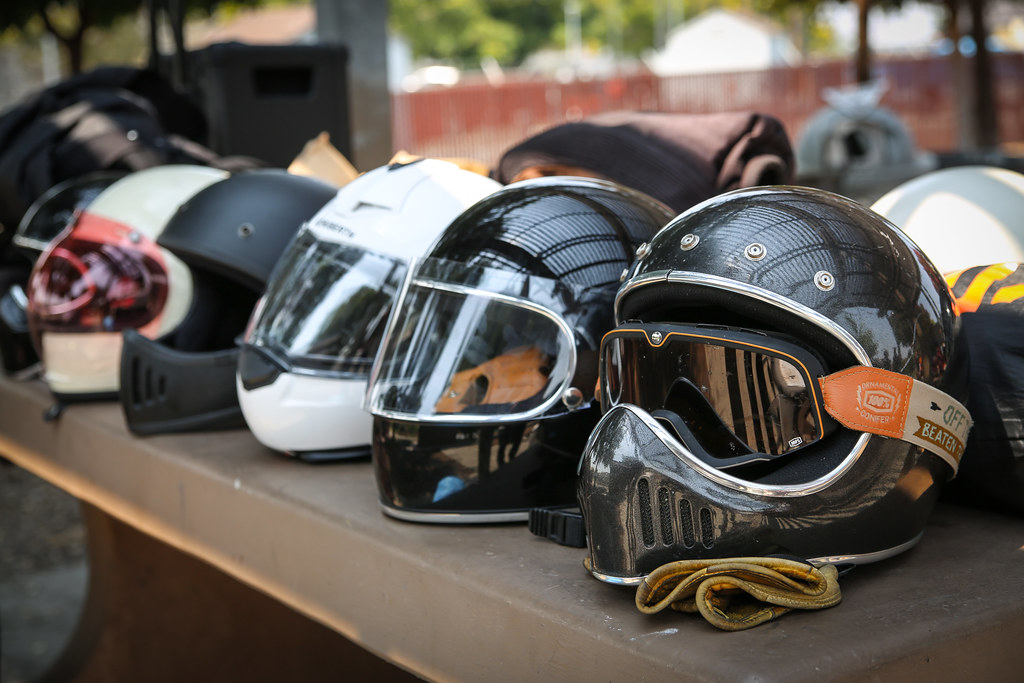 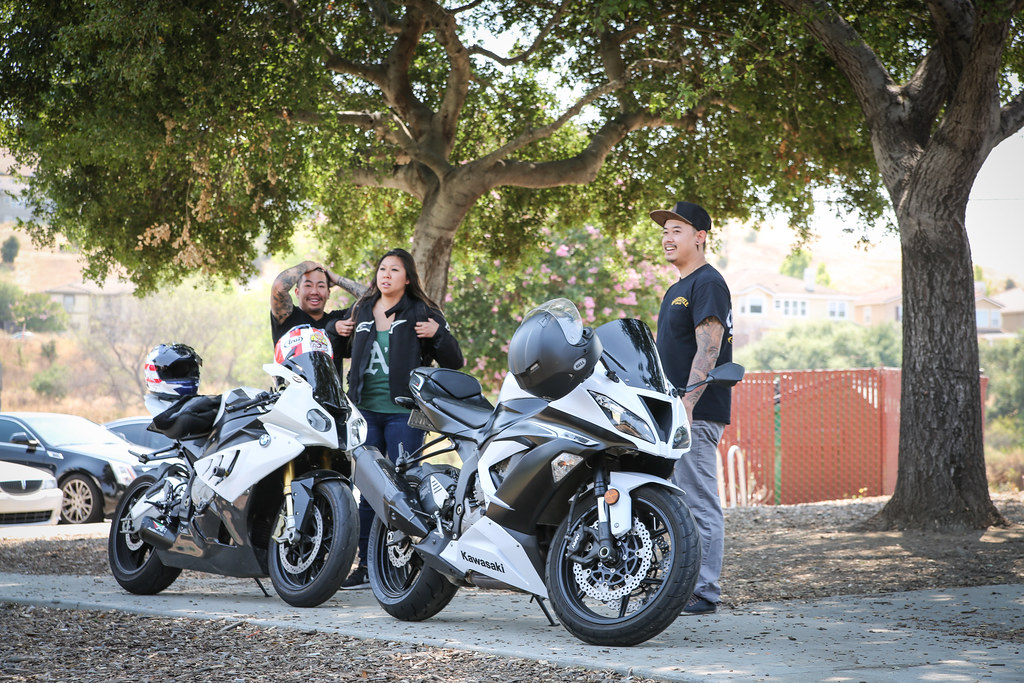 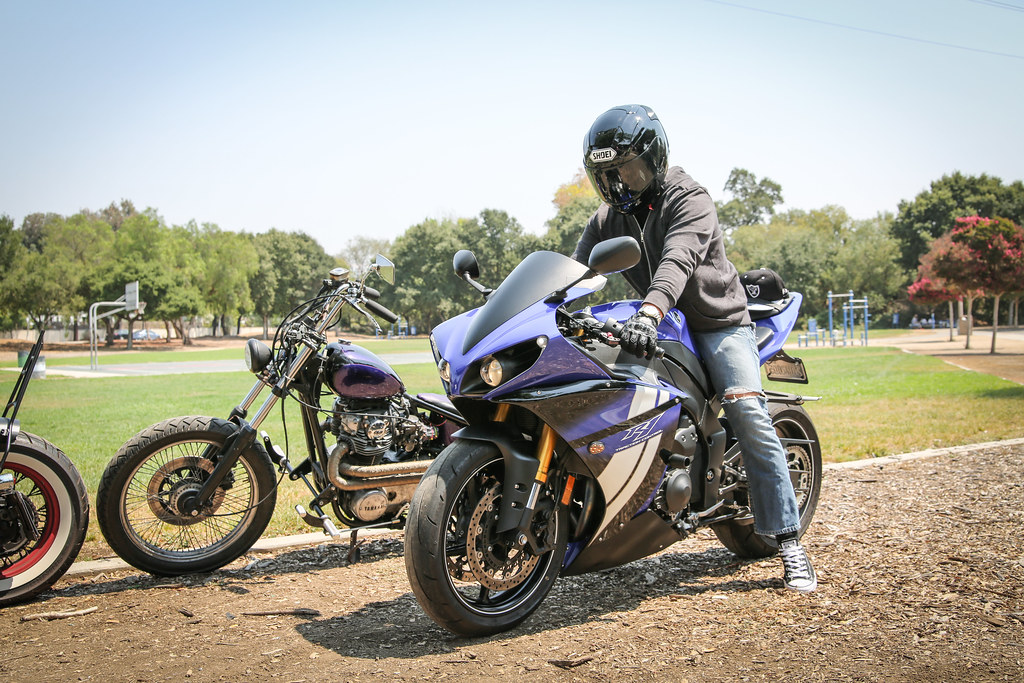 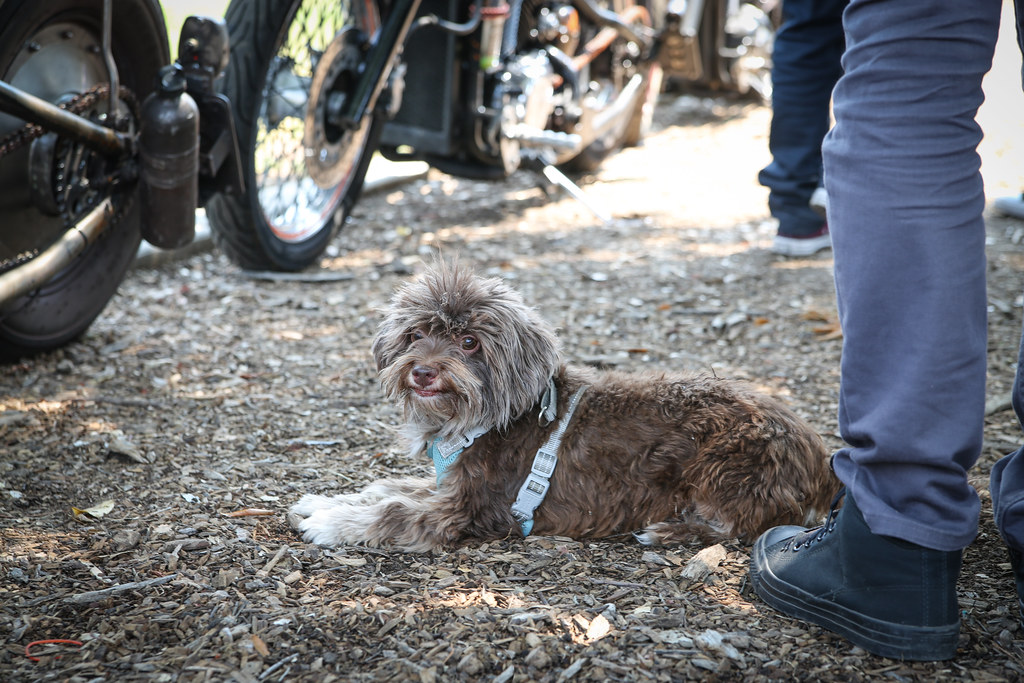 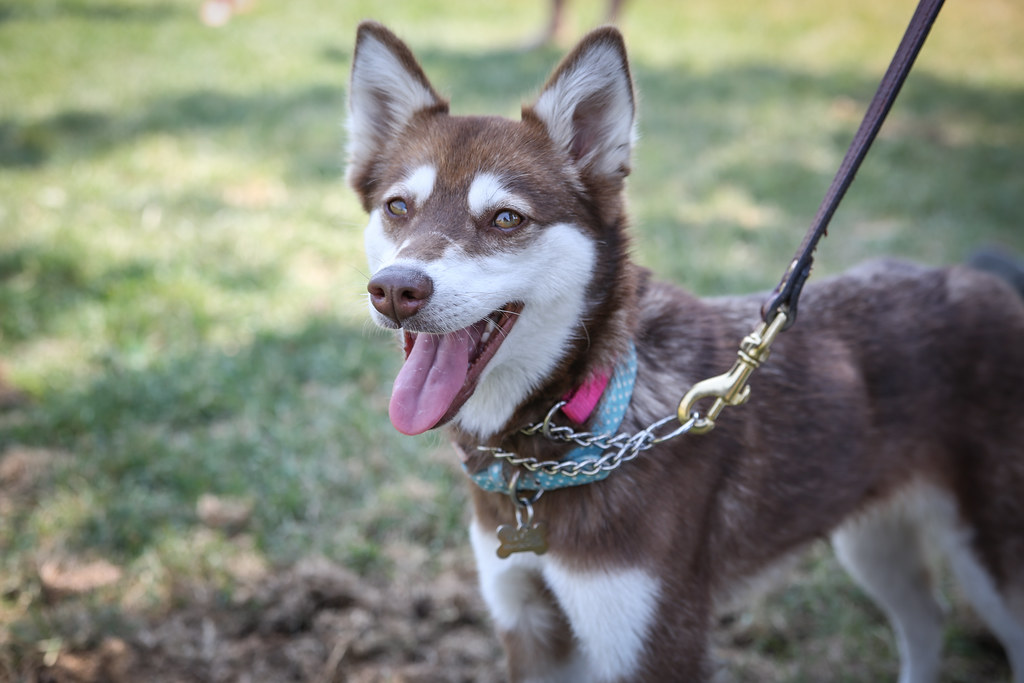 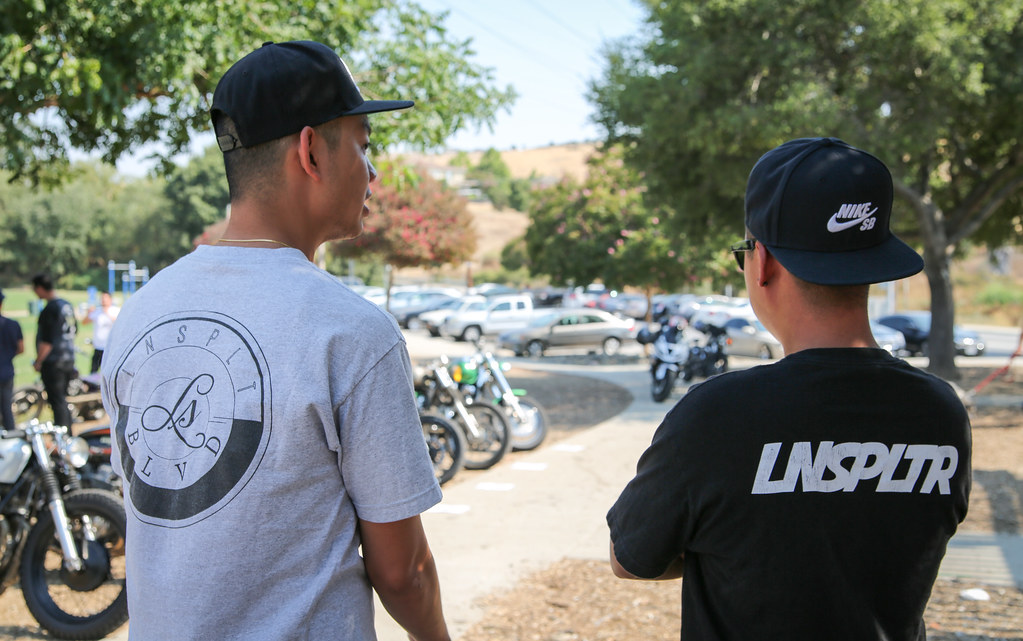 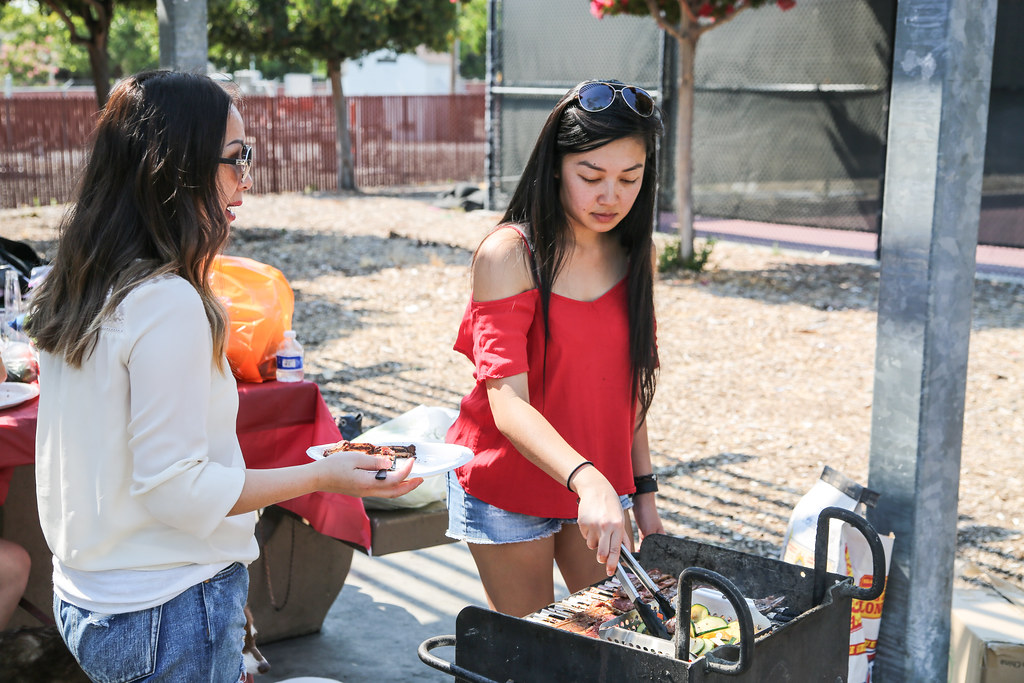 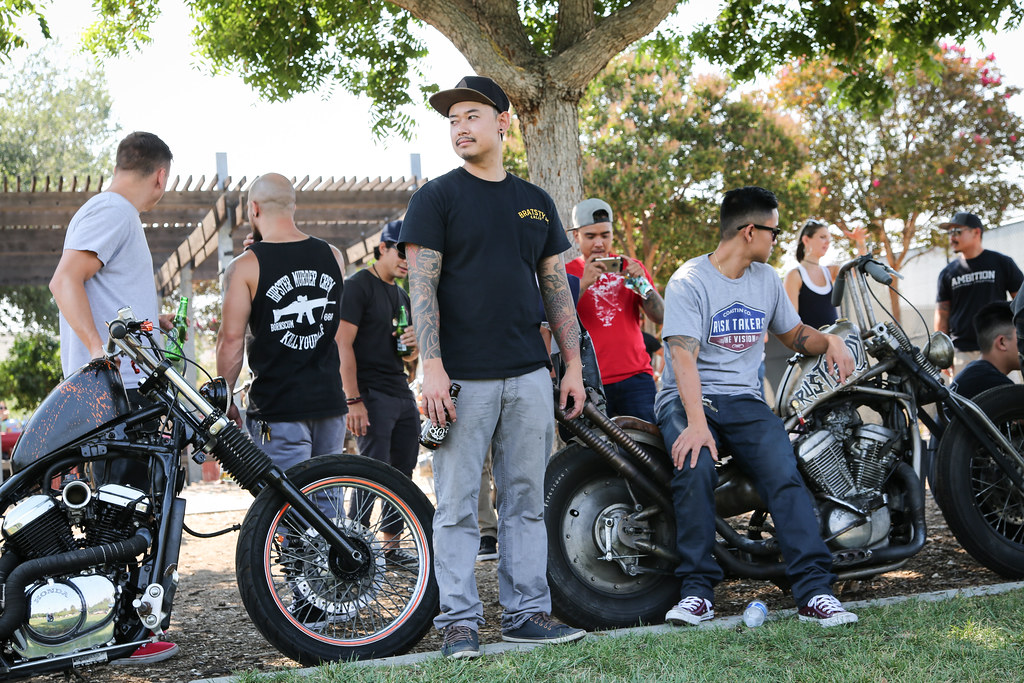 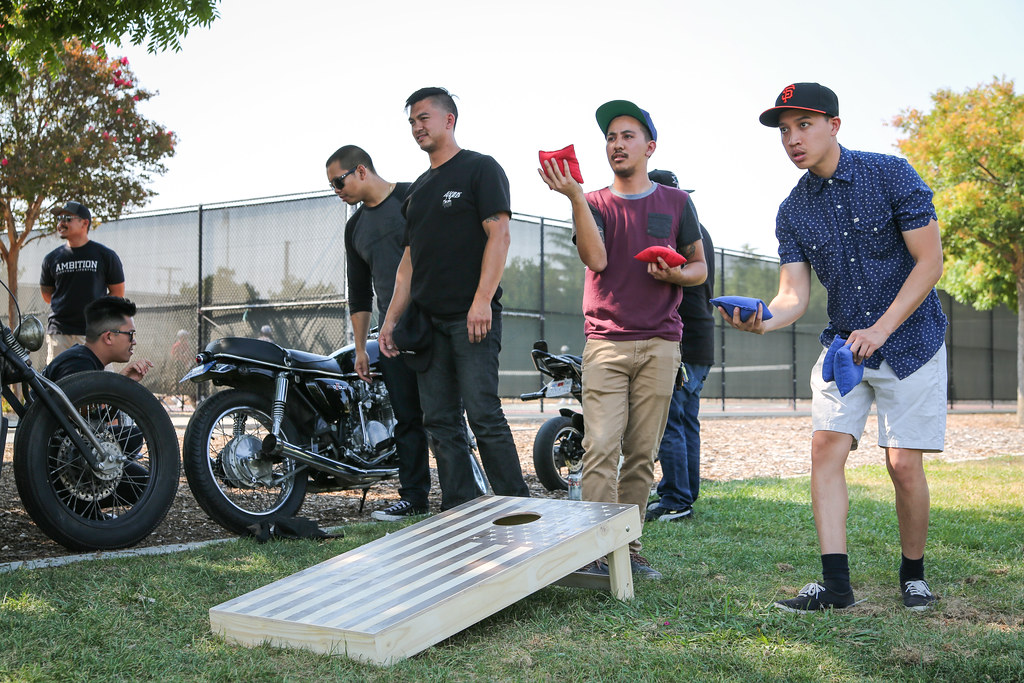 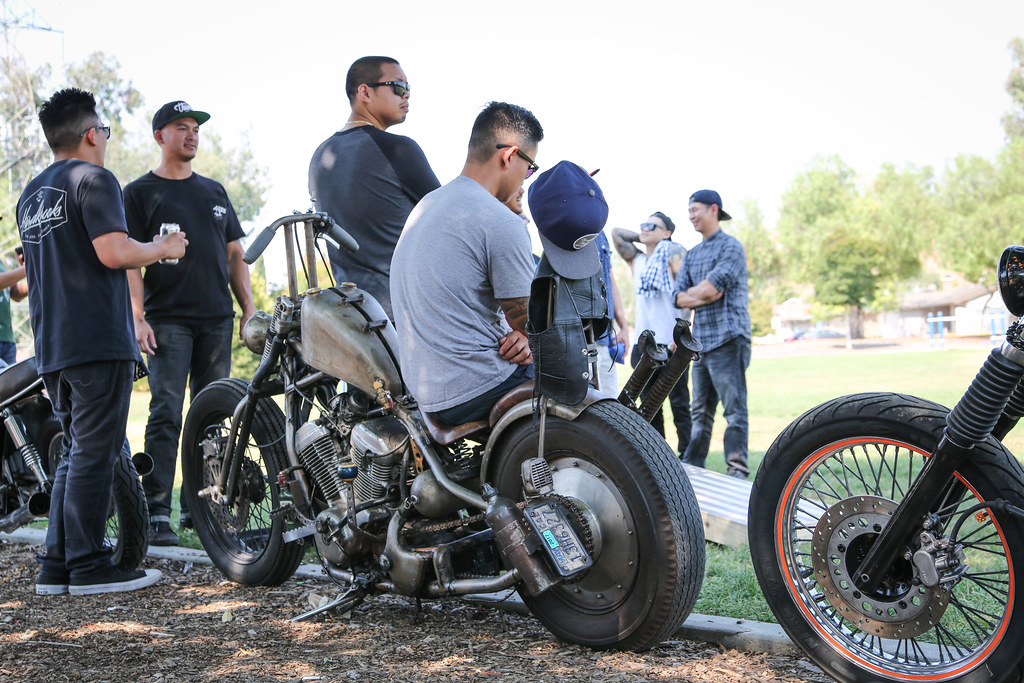 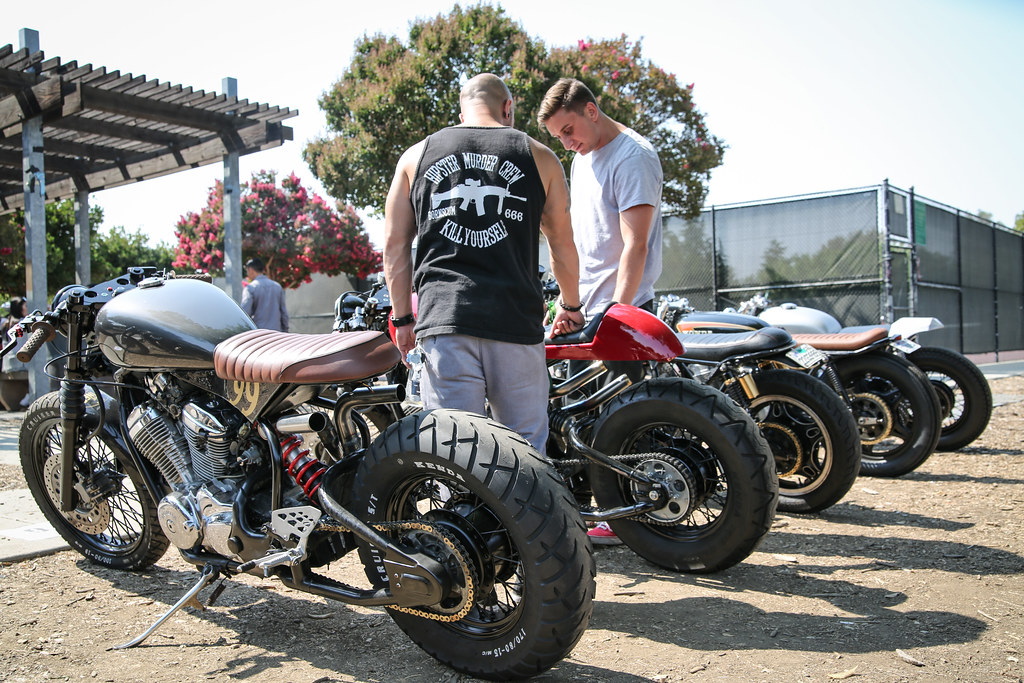 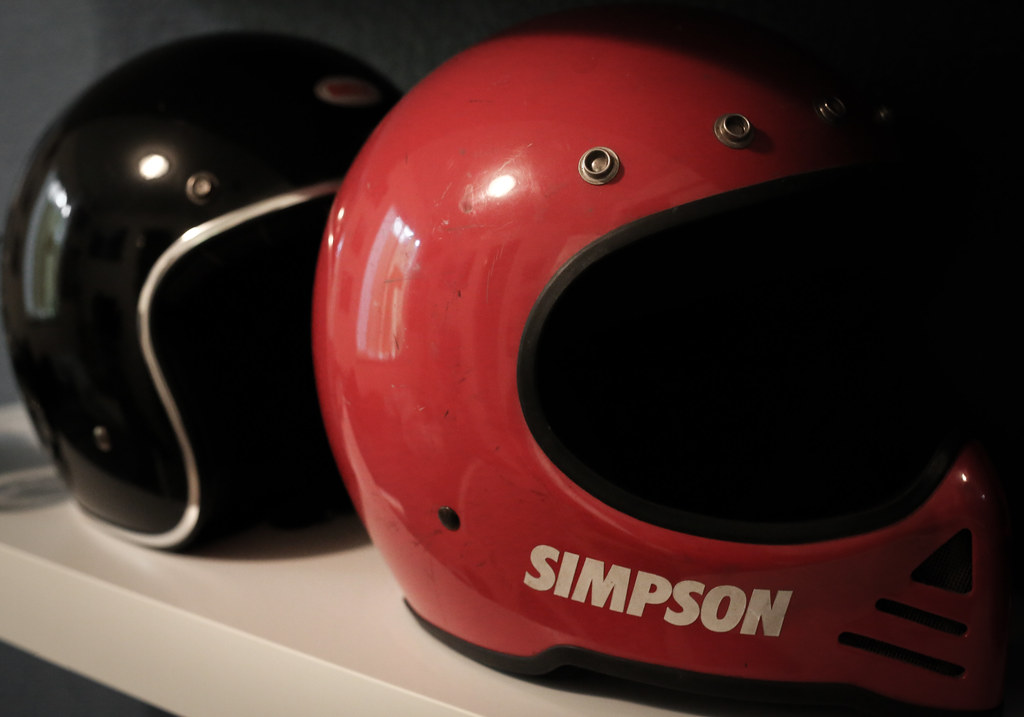 My 21st birthday present to myself was a 2003 Yamaha R6. For months, I stored it at my friend’s house without my parents knowing. Months later, I sold the bike and told my mom I’ve been riding and surprisingly she didn’t trip at all! She just slapped my face and laughed. Shoulda told her earlier so I didn’t have to bother my friend lol. Fast forward to now, motorcycle is a part of my life and will continue to be.