The idea of a build off came to me when I chillin on my dad’s hammock in the backyard. Directly across from me was Ruby (my CB750) that was now in oblivion. Ruby was stripped off paint, fenders removed, and left lifeless of what was supposed to be a “Cafe” build that I once anticipated. Bought on Christmas day in 2015, I was stoked to take on a new project. A bike that I always dreamt of having. 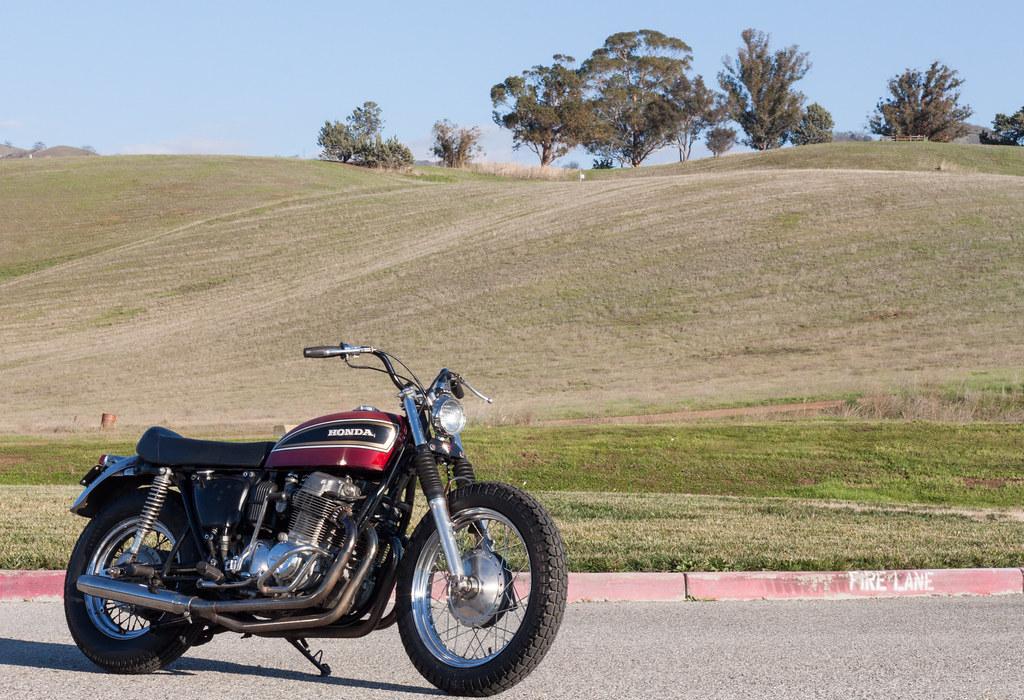 As you can see above, the bike was mint, a classic, but it was missing something. My personal touch. I didn’t want to ride something that was done by somebody else. It was like dating a girl that still reeks of her ex boyfriend. So into the chop shop it went, aka my garage.

I took Ruby to Elk Grove, where I currently work and live. Bars were the first to come off, then fenders, then paint, the whole 9. It was good progress. Everything went as planned until I saw an article on facebook titled “The best roads to ride in California”. The article sparked an idea and months later we were riding Hwy 36 and the Avenue of the Giants. Because of the epic ride, Ruby was put aside to make space for Rusty. Rusty needed a makeover and had to be prepped for the 700 miles round trip up north. 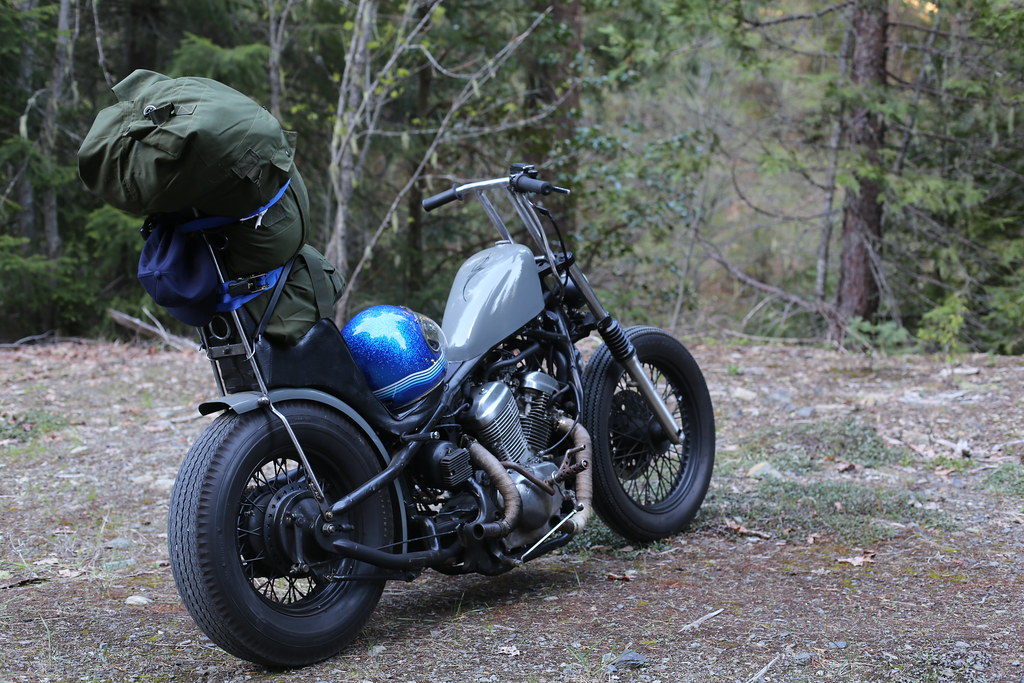 Once the trip was over, it was time to work on Ruby, SIKE! While surfing the net, aka craigslist, I found a great deal on a project that I also dreamt of having. A couple texts back and forth and I was a proud owner of a 1930 Ford Model A. As you can see, I am now running out of time and space for Ruby. So what did I do? I brought it back to my parents house and left it to collect dust until that day…that special hammock “chillin” day. 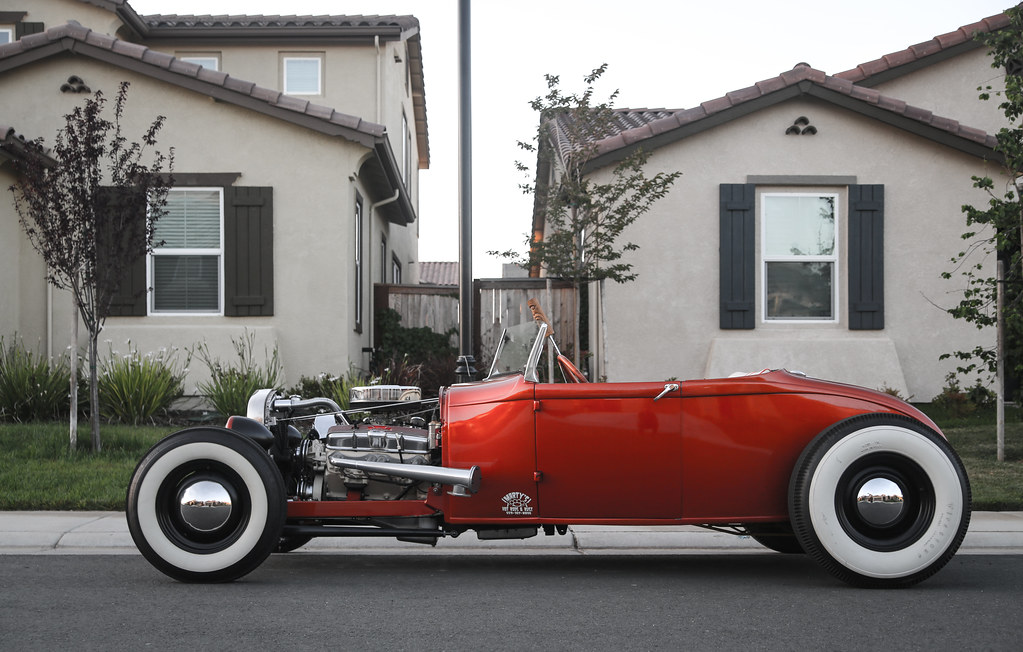 “Let’s have a fucken build off! Cafe racer/brat style, no rules, no budget, only catch is your bike gotta start and pass the test run.” I told the guys.

“Down, Down, Down” everyone was on board and the fire under everyone’s ass was lit!