This vato right here is straight raw. Blessed with the ability to turn shit into gold, he’s been pushing out sick ass shadows for years and is still killing the game. If you got a shitty shadow and you’re tired of looking like a scrub. Dial 1800 SAVE MY SHADOW. RUST DADDY will give you some loving. 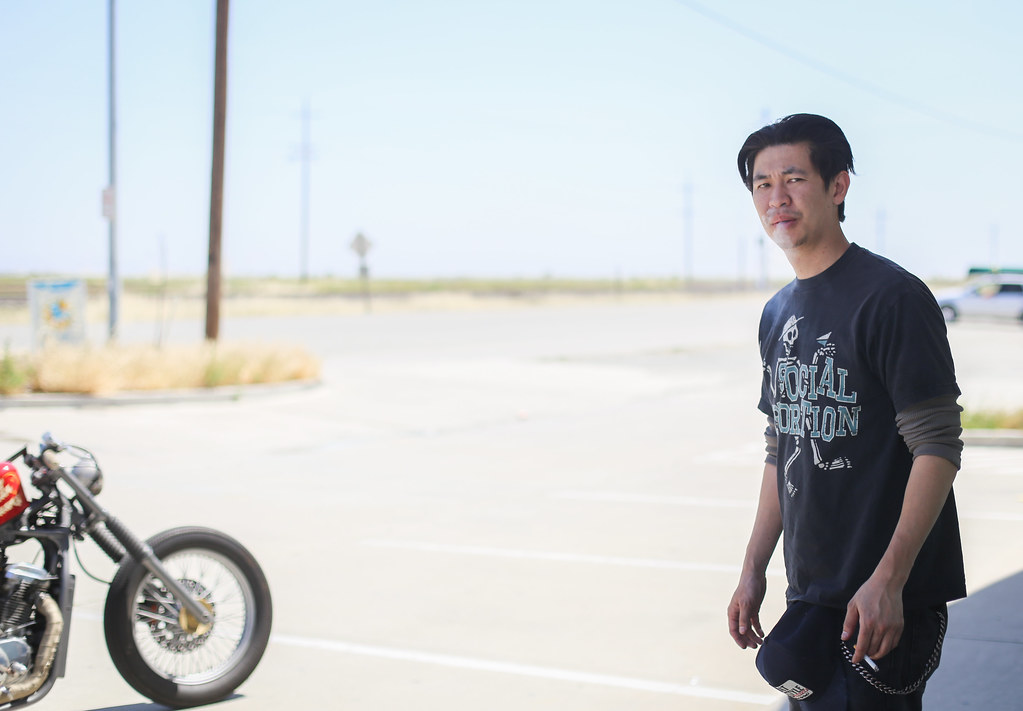 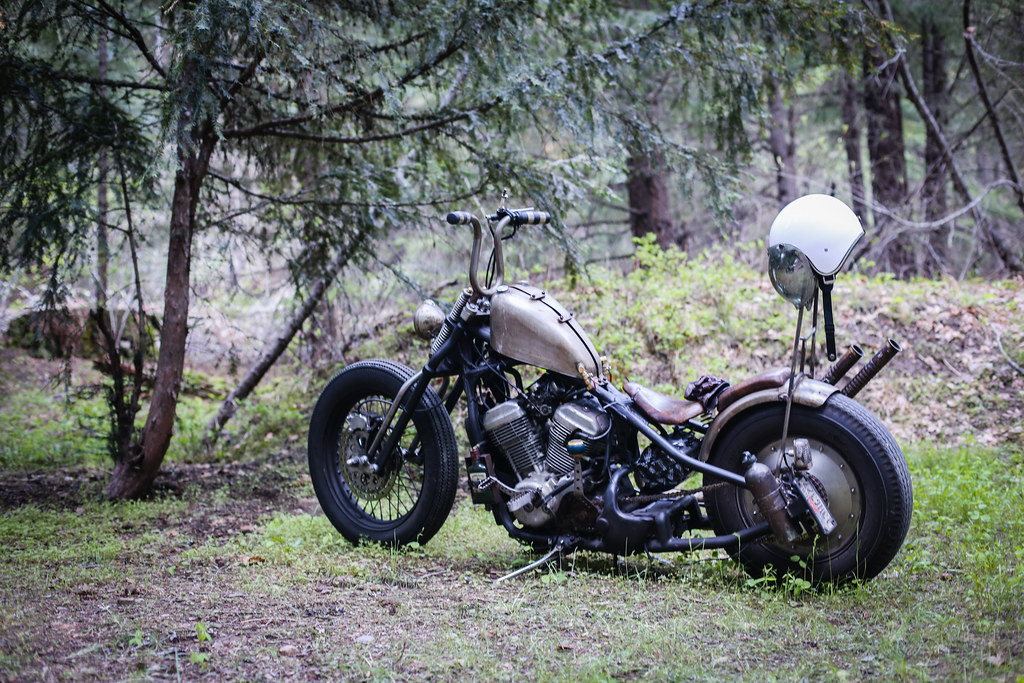 Man, isn’t that the coolest fucken nickname ever or what?? Imagine you’re at a shitty party, wack ass music, absolutely no honeys and then here comes the “SLURRRRRRICANE” busting out slurrrs like there’s no tomorrow. When this vato is not slurrring, you can find him grubbing at his favorite spot “Call me Dragon” in Lion Plaza. 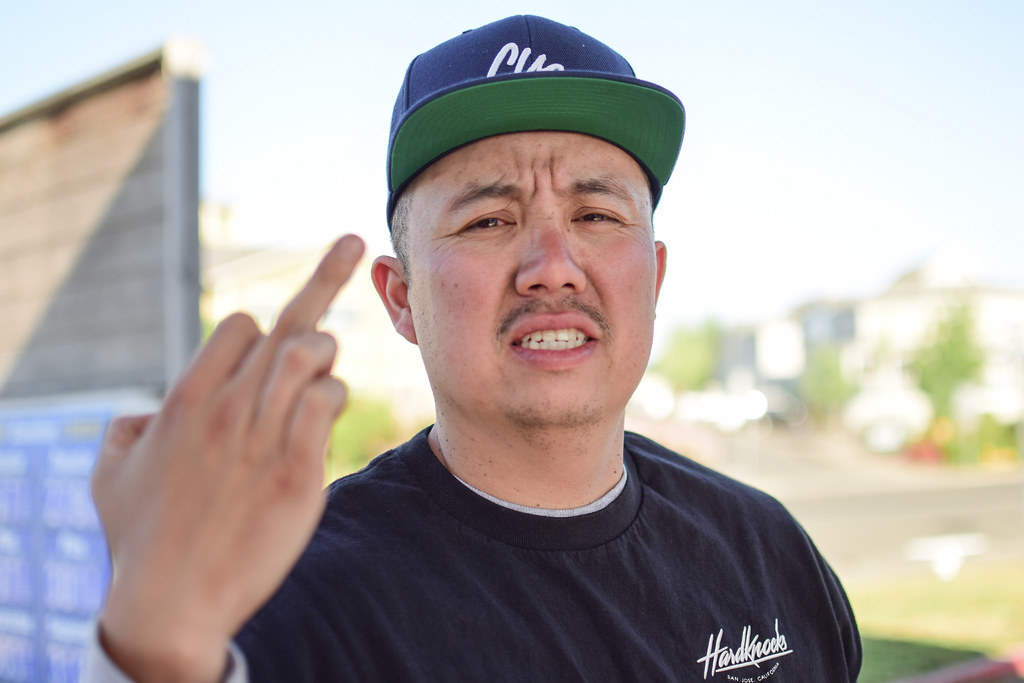 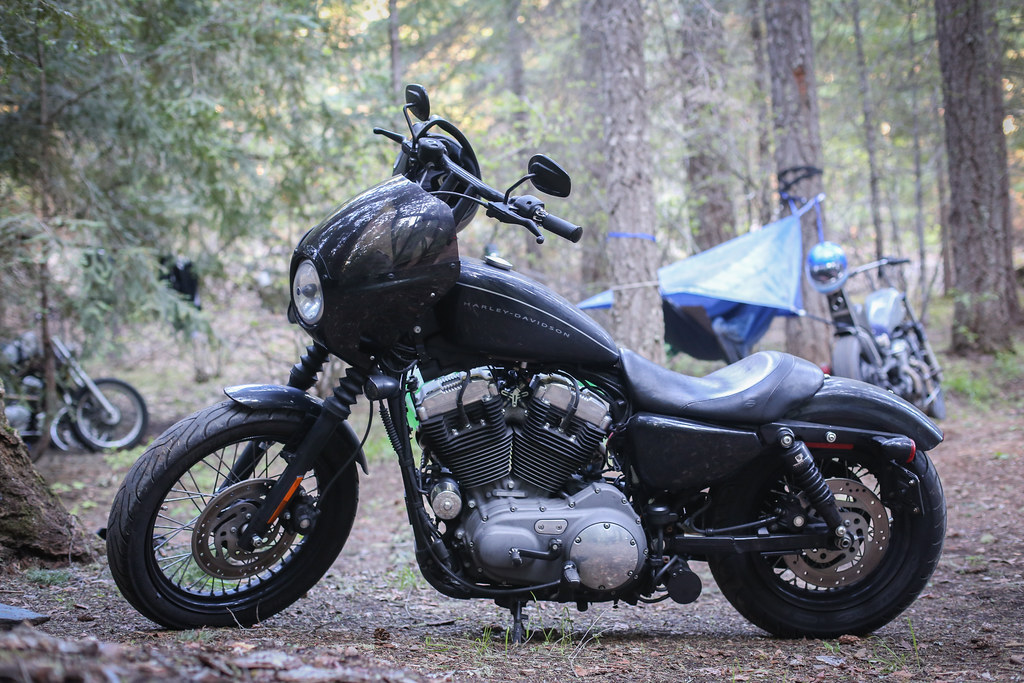 This vato was once lost. Lost his old love to the authority. But now he is found, new love. If you ever run into this vato in public, say this to him “The quantity will teach you the quality”. This vato will trip out and befriend you right away. 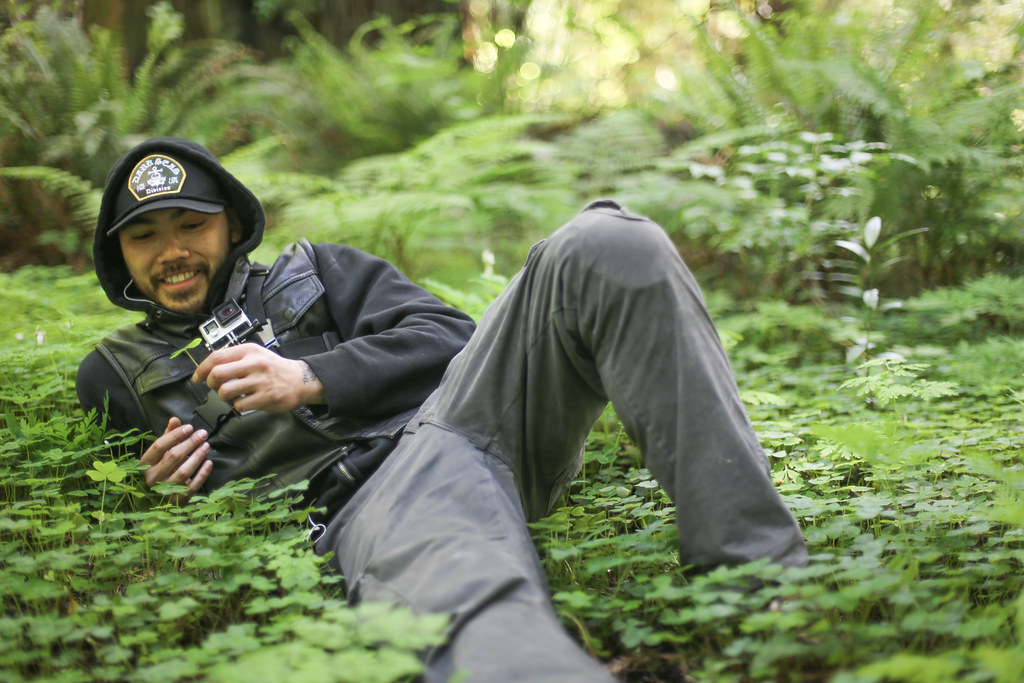 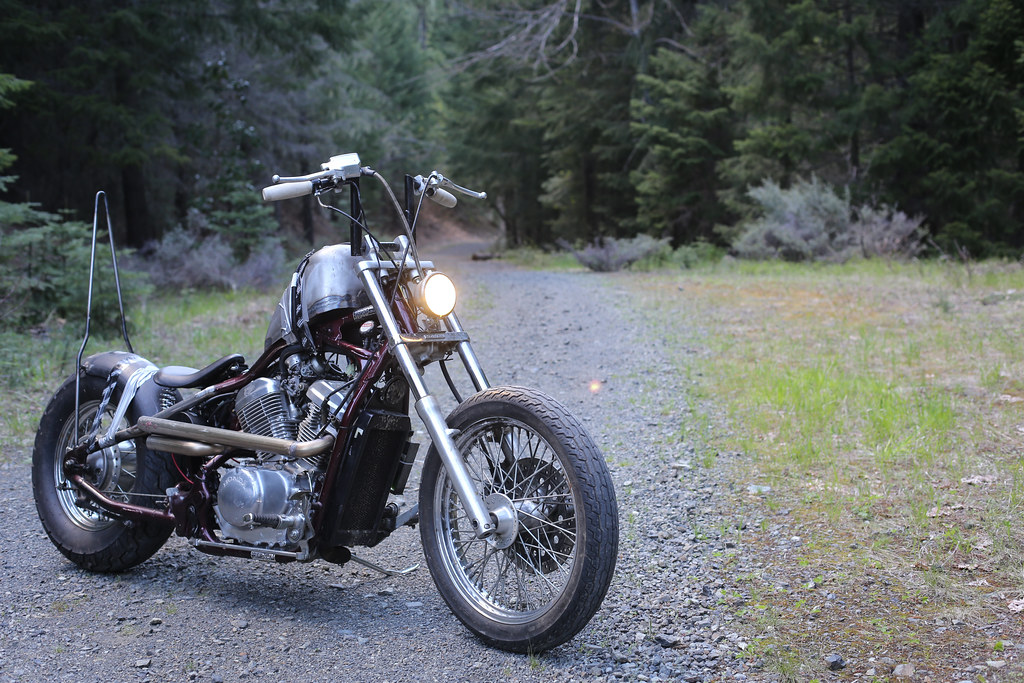 This vato wanted friends so he started a bike club. He jumped himself in. 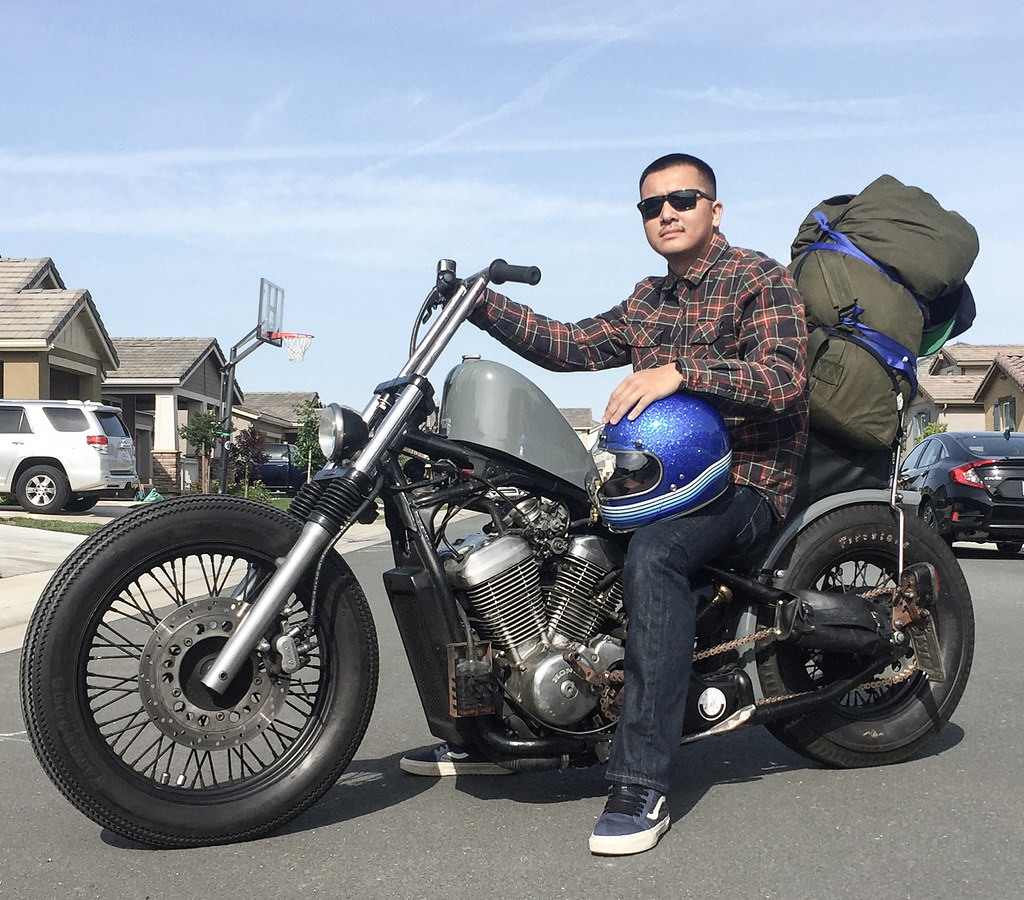 Legends has it that this vato was once a vegetarian. Ate nothing but carrots and onions. Until one day, as he was out shopping for carrots, he tripped and fell in love with a BBQ grill. From that day on, he’d spend every night BBQing. Rumors has it that before bed, he’d sing careless whisper to his BBQ grill. Odd… I know… 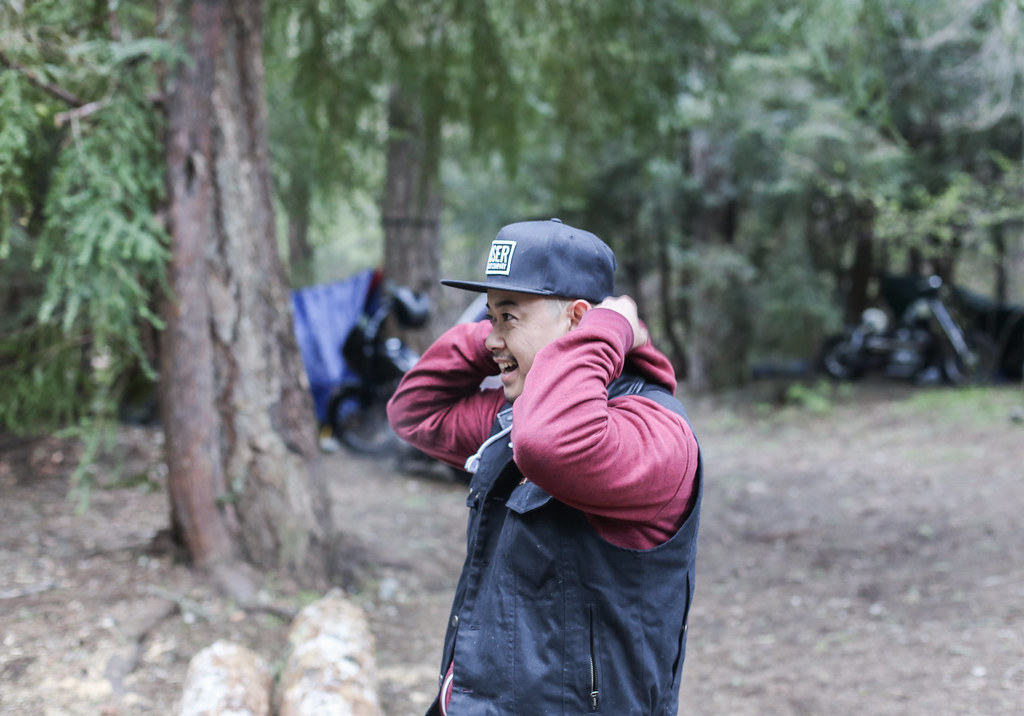 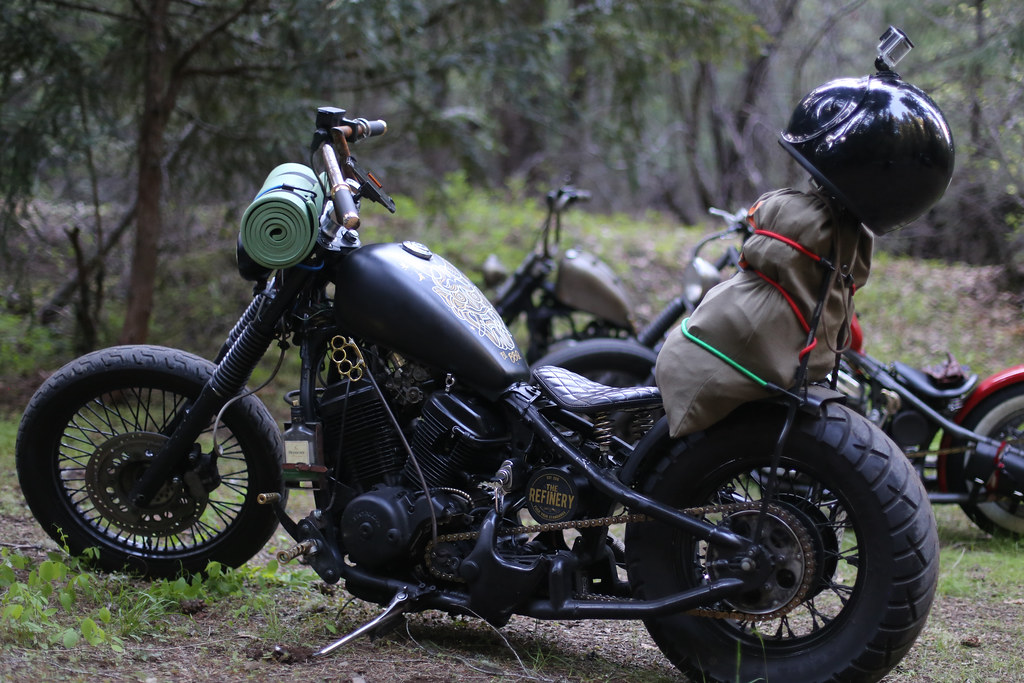 This vato grew up eating nothing but tofu. Hence the nickname. He might seem dark and scary on the outside but trust me, he is soft and light on the inside. Don’t get me wrong, he is not one to be messing with as he will fuck you up in a single punch or a single kiss. In a sea of bobbers, this vato dares to be different as he is the lone cafe racer. 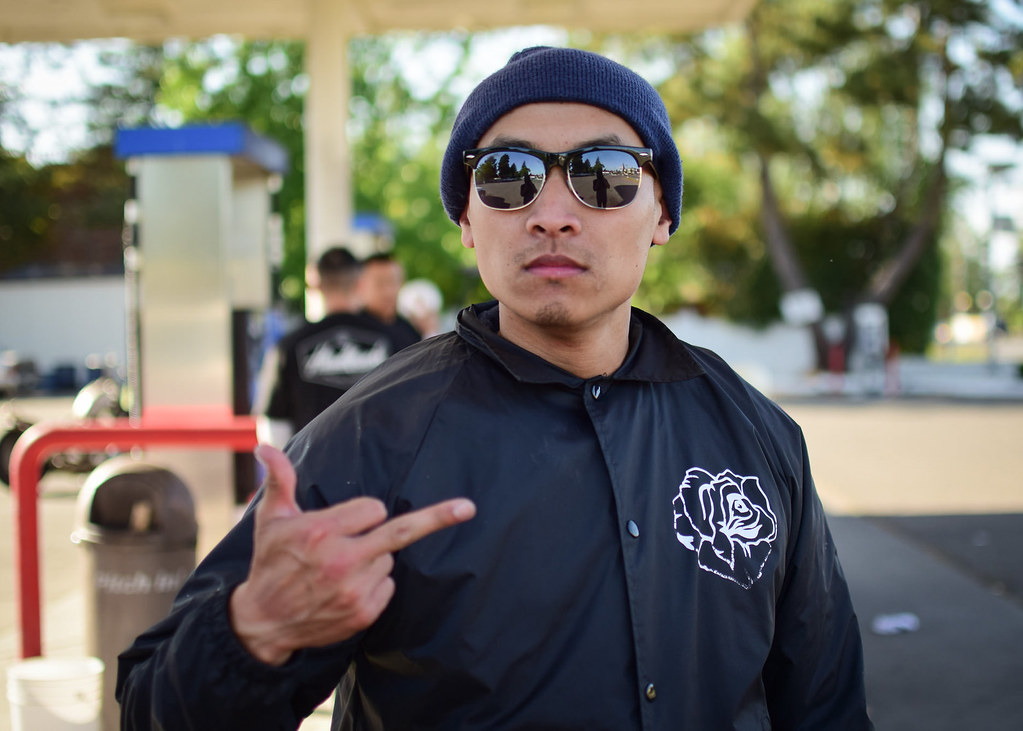 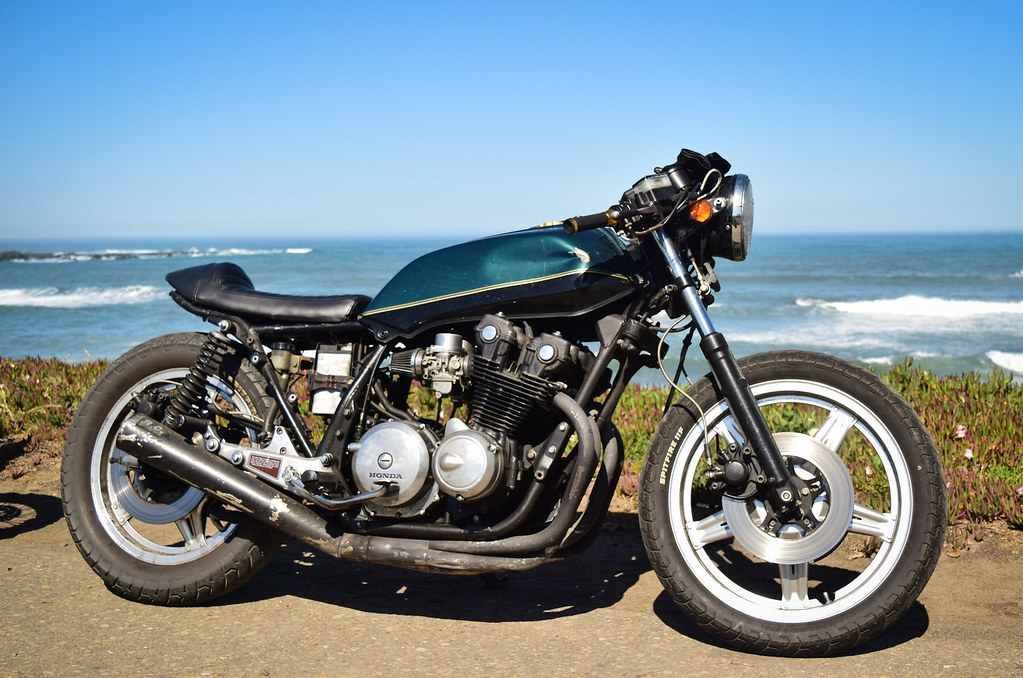 As a kid, this vato didn’t have many friends. He was so lonely that he had to play with dirt. He even gave the dirt a name… “Becky” he’d call it. Becky and this vato were best friends. They were inseparable until his family decided to do landscaping. Becky was forever gone and this vato was heartbroken… Broken heart and got nothing to lose, this vato got into motorcycles and found lnsplt blvd. We jumped him into the gang and gave him the nick name and now is he banging and repping lnsplt. INSANE IN THE MEMBRANE!!! 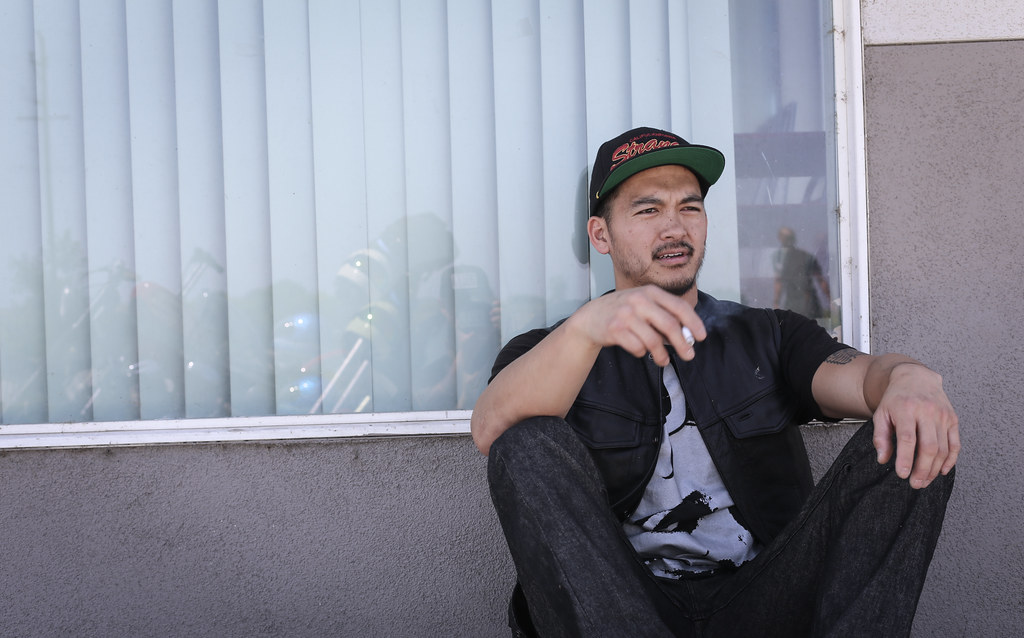 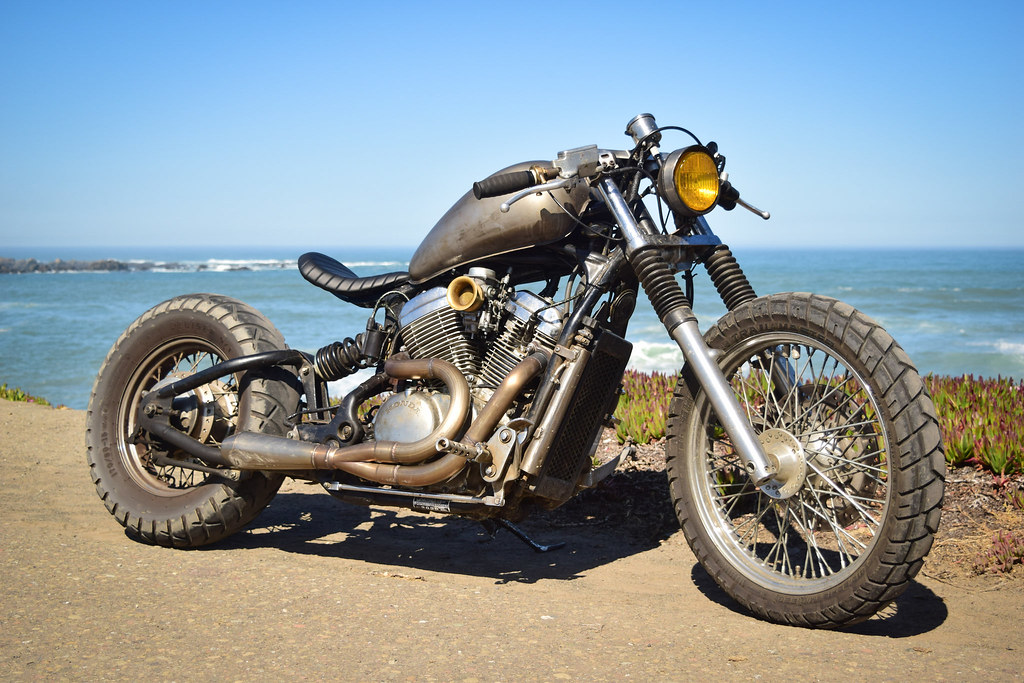 Formerly known as “Redneck”. This asian vato was all about the Americano life until he tripped and fell in love with an Asian girl. This vato was the definition of EPIC FUCKEN COOL DUDE. He’d eat nothing but AMERICAN MADE food, non of that noodle bullshit. He’d drink nothing but AMERICAN BEER, WTF IS BOBA??? drives a fucken v28 fucken up the environment and shit. But now he has 4 kids and drives a Honda Fit. He’d still fuck you up though. 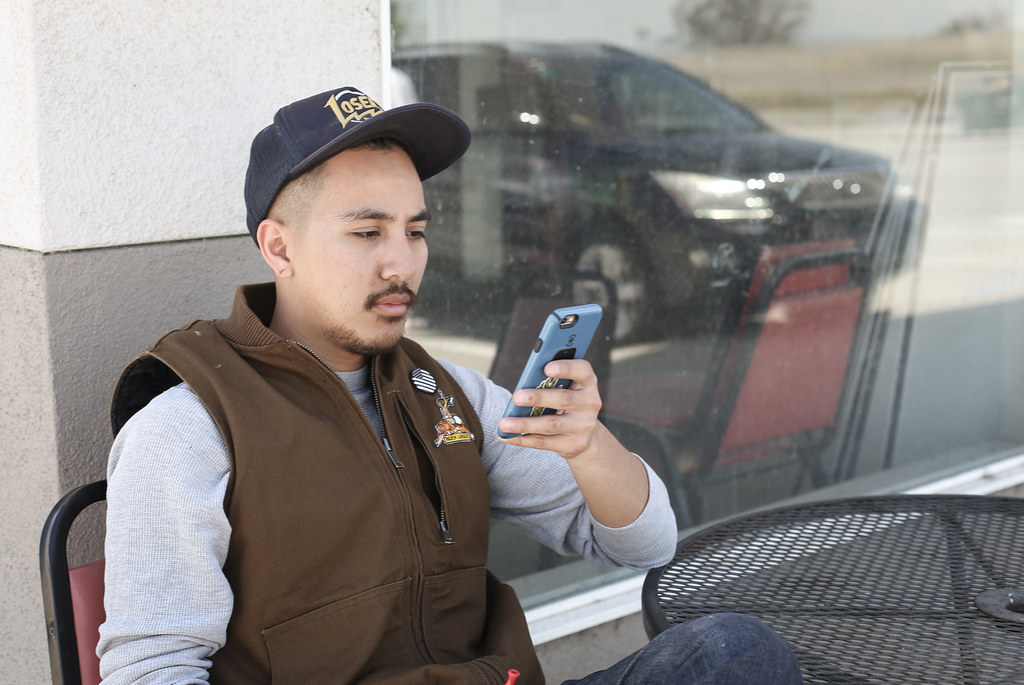 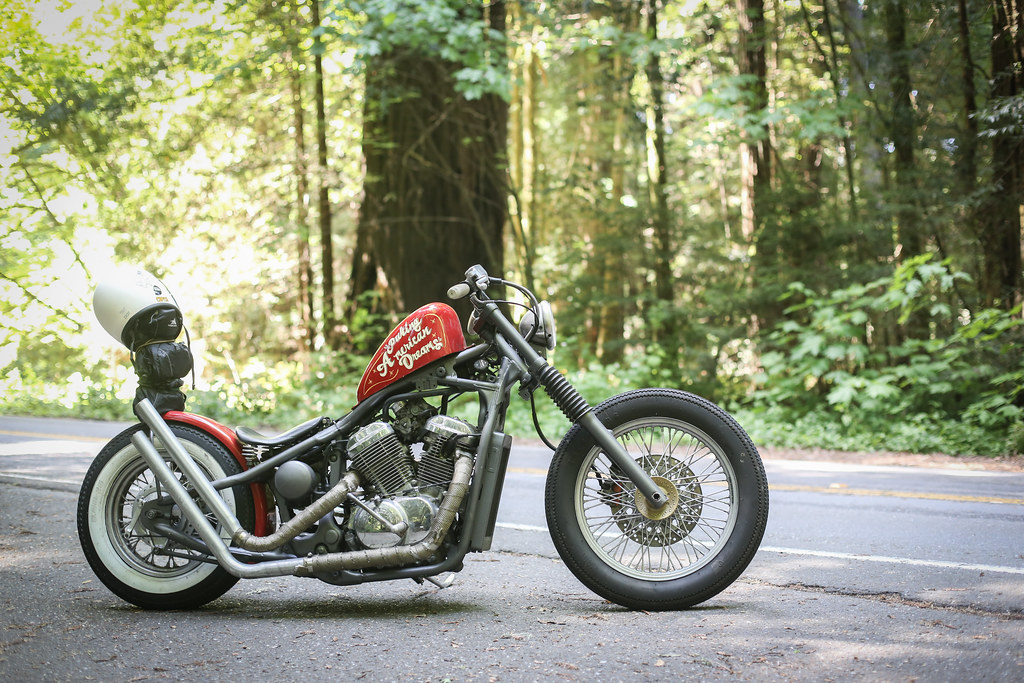 And these are the vatos that had a fucken blast riding the epic HWY 36 through Avenue of the Giants and down the PCH!! 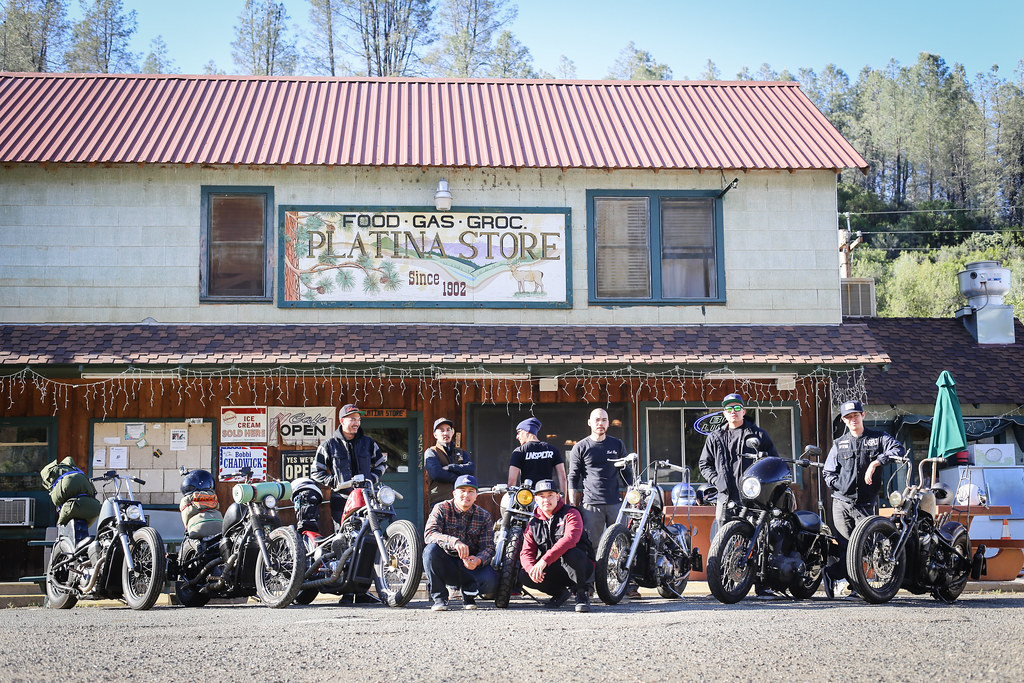 “I’ve always been in love with the quote “the mad ones”… simply out of the fact of seeking out that breed of people to surround yourself among. It’s simply inspiring, inspiring to aspire to something. To rise, not live common or to be common, to be a Savage of life.”